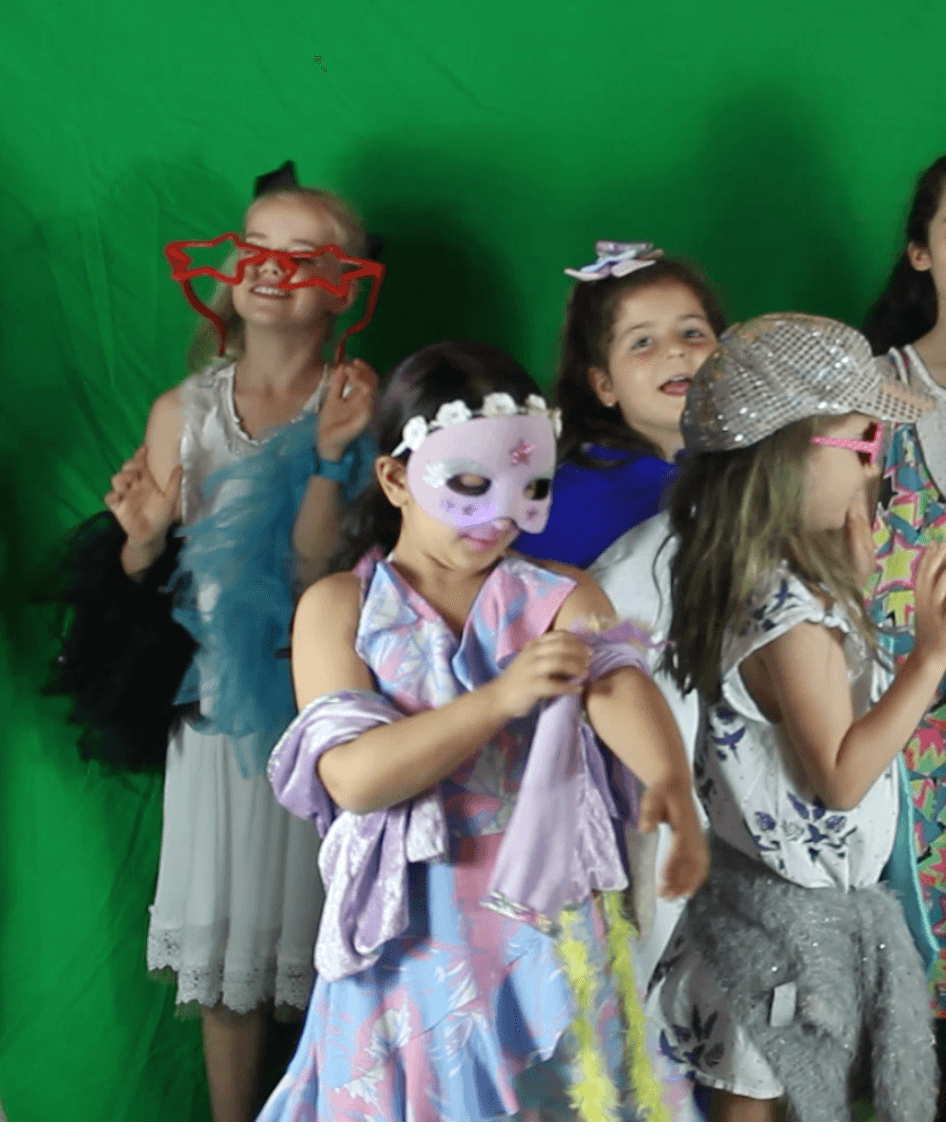 January saw Children being the star of the show in our Movie workshop!

They had a blast learning about video editing, the green screen and special effects, getting coloured hairspray, playing drama games and making new friends.

December saw our first “The Creative Rockstar” workshop where children were the script writers and creators.  They danced, they sung, they did art and craft, and walked away with knowledge about performing arts.

October we brought Jumanji/Lion King script to life, with children playing their own characters as if coming straight out of the game! It taught children about protecting the environment and fellow furry creatures, while working with different scripts and improvisation games and activities, increasing their confidence and self esteem, and developing skills in the performing arts.

Vocal technique and projection, crazy costumes, dancing, drama games, their favourite music and performing in front of their peers and families, this workshop had kids buzzing before and after.

July brought us a hilarious script of Willy Wonka and the Hommus Factory, the children loving playing all the wacky characters, including a healthy Willy Wonka who wanted to take over the world with his healthy eating habits.

The other characters weren’t so keen on this idea, but they realised that life is all about balance, and in the end they all realised they can have their cake and eat it too..sometimes. 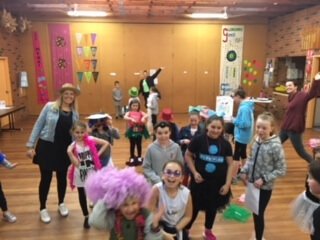 So what are the details of our upcoming one?

We are looking at either Frozen, Musical Theatre, Detective or Rockstar so we will keep you posted 🙂 Email us with your preference today.

Creative Kids vouchers may be used.

For ages 5 and above.

Fill in the booking form below to book your spot.

To book in, simply fill in the online form below & transfer to:

Have a birthday coming up and looking for a unique party idea? Make me a Rockstar are now doing Rockstar Movie parties!! Walk the red carpet, sing on microphones, dance in front of the green screen with lights, camera action! Check out our Parties page or Contact us for more information.

If your child would love to develop their skills beyond a one or two day workshop join our Musical Theatre weekly classes in 2020.

To book in, simply fill in the online form below & transfer to: 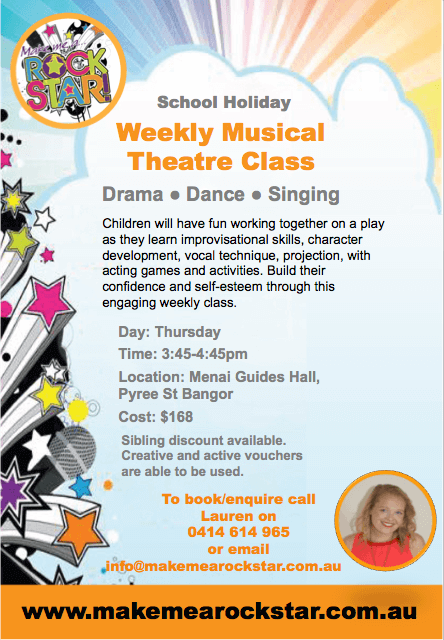 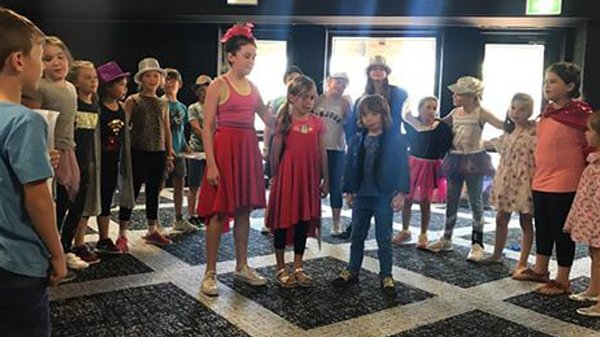 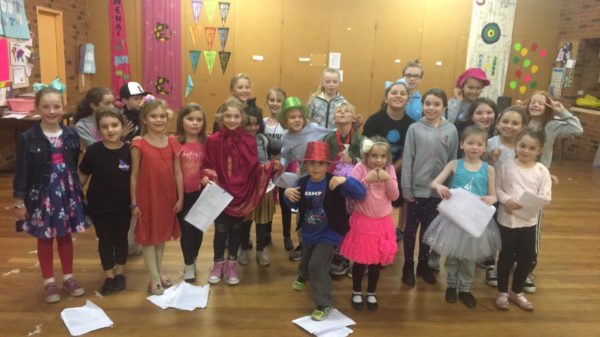 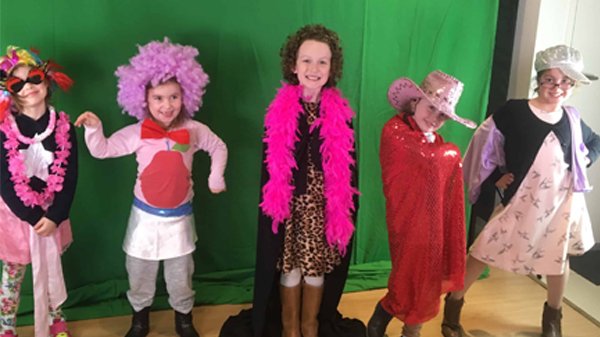 We would love to see you! Get in touch with the form below to join us for workshop fun!

Some of our Partners 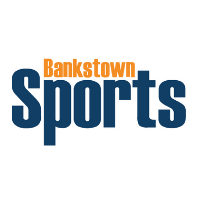 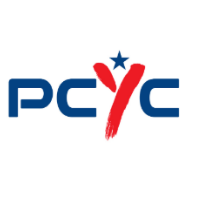 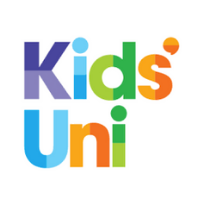 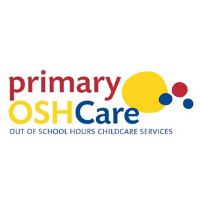 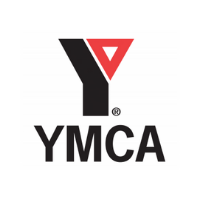 Please book me in for a workshop!